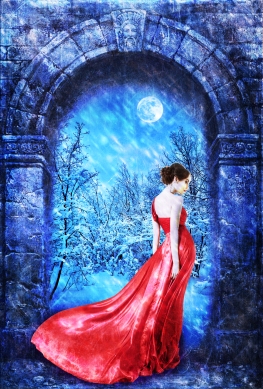 I have a hard time with the word “fun.” The words “happy” and “joy” are difficult words too, for that matter. Yet, a year ago around the Winter Solstice I committed to finding more real joy in my life and actually experience that elusive sensation known as happiness. And I found some of it, though I have more seeking to do. Part of my Winter Solstice practices is reviewing the past year and looking forward to the next.

END_OF_DOCUMENT_TOKEN_TO_BE_REPLACED

It simply boils down to this. Either you can let your civil rights be taken away inch by inch, or you can stand up. Standing up is hard. When an abuser “, grooms” us they take, inch by inch, our rights. We’d never put up with the end-game right off the bat. But trample a right here, bend a rule there, and eventually we’re living in George Orwell’s 1984.

It’s not to say that a lot of protestors and activists aren’t dumbasses. Some are, and if you’ve watched the streaming videos of the protests you’ve probably seen a few. Some have so much rage and anger and rebellion boiling up inside of them, they are so incensed at the encroachment on our rights, they get angry and they make stupid decisions. And it’s not to say that the protests are always well-organized. There’s not always an overarching strategy on what “winning” looks like, which can make it frustrating to engage. I have found myself frustrated with this.